Not a headphone commonly discussed on HeadFi, but certainly deserving of some merit, is the Avantone MP1 Mixphones. They are touted as “suitable for use in live sound, DJ, studio recording, mixing playback and listening applications“. The earpads and cups are quite large, isolating, and comfortable, and house sizable 50mm drivers inside. A client of mine, Steve, with a penchant for unusual looking electronics sent me one to work some magic on to see how we could improve it. 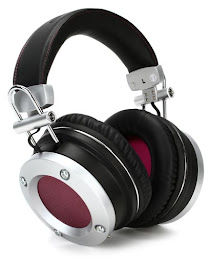 The headphone comes with a 3.5mm input on one side and a little switch on the other side with a rudimentary circuit for adjusting the sound to your liking. Steve had tried the unit with an aftermarket Zynsonix cable first, but wanted to run it balanced, and the only way to do so was to remove this little device, which I assumed would help with the clarity anyway.

The circuit, switch and the 3.5mm inlet would all be removed in favor of mini XLR connectors on each cup. Brainwaves XL Hybrid earpads would also replace the stock pads, which Steve mentioned were comfortable but tended to flatten out over time. I indeed read the same thing from other reviewers online so it appears to be a common issue.

The sound had nice body and warmth, but wasn’t super clear, and the resolution on the lower end of the spectrum was somewhat lacking. I knew some mass-loading damping material would help with this and tighten up the bottom end a bit. On the inside, there are more metal parts than you typically find inside a headphone as metal, while adding mass which can be a good thing, tends to weigh things down. Fortunately the headphone remains comfortable. Avantone lists the weight at 550 grams, however it didn’t feel that heavy on my head. I recall Audeze’s EL-8 titanium as the only headphone I found was heavy enough to be uncomfortable, although some have said the same thing about the new HEDD Audio HEDDPhones as well. Good weight distribution goes a long way in assisting with this.

I placed some damping material on the driver surround and the inside of the cup strategically. You don’t need too much to get the desired result. Once everything was put back together with the new balanced cable, circuit delete, damping material, and pads, the sound was notably more resolving and controlled in the lower-end especially. Note the damping placement below: 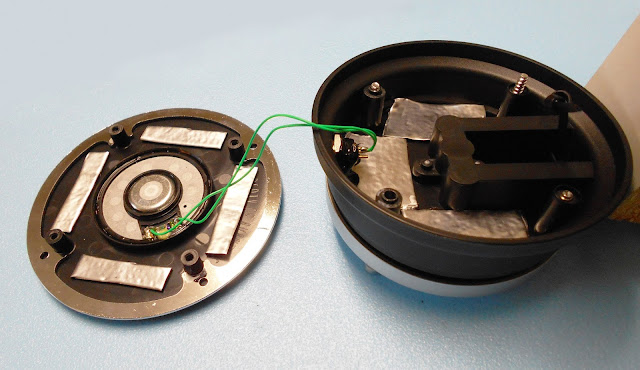 Now, to the unmodified and your modification versions of the Avantone Pro MP1 headphones. Both have Brainwavz XL Round Hybrid earpads. The unbalanced version has a Trebuchet cable. The balanced version has a Ballista cable. They are both driven, not at the same time, from the headphone outputs on the front panel of the Soekris dac1541. Source is a Nuprime CDT-10, output set to 192kHz sample rate, AES/EBU connected to the DAC. Good results began after 15 hours of operation; my observations here are at the 25-hour mark.

As much as I liked the unbalanced version, the balanced version has more of the good stuff: crispness, bass extension, expansiveness, body, blacker background. Surprisingly, this results in a less dry and less analytical presentation than the unbalanced version. This balanced version is easier to listen to for longer sessions. I did try line level balanced output from the Soekris into an XDuoo TA-20 amplifier. [FYI, for this amplifier, balanced in and out is noise free. Any unbalanced, in and/or out, is too noisy for me.] This was not as good a combination. The Avantone headphones, probably because of their very low impedance [16 ohms] and very high sensitivity [113 dB] need the stability and the low noise of solid-state amplification. All in all, a worthwhile and satisfying result.

You can see some images below of the unit. Steve took some of the latter. I took far more images during the process however my Canon T7i decided it was time for a summer vacation and didn’t save the images to the memory card. 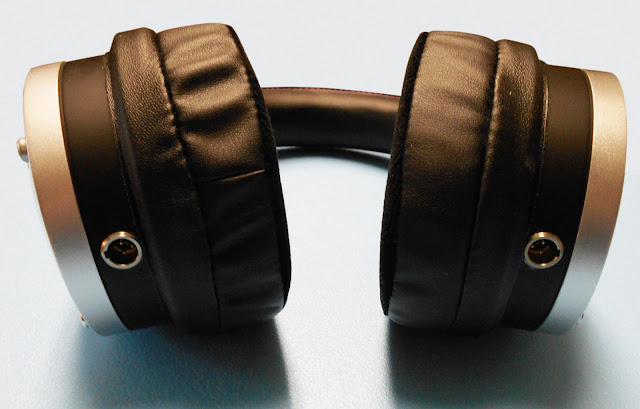 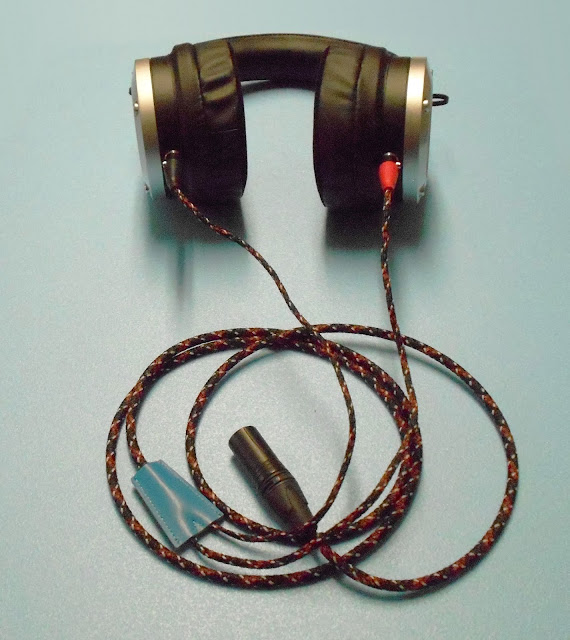 Anyway, hope you enjoyed this write up, and if you’d like an aftermarket cable or complete recable of the Avantones or other headphones please contact Zynsonix Audio. Thanks very much to Steve for generously sharing his thoughts and time as well!

Disclosure: Please remember that using a soldering iron and/or modifying headphones can be dangerous to you and/or your surroundings and should only be performed by a certified technician. The owner of this blog and all associated parties can not / will not be held responsible if you attempt a modification posted above and cause physical harm to yourself or your surroundings.
Posted by HiGHFLYiN9 @ Zynsonix at 4:20 PM