In Mid-March, the prolific DIYer Pete Millett introduced a new hybrid headphone amp called the NuHybrid using the Korg Nutube 6P1. The design is similar to the original Millett Hybrid, which spawned both the exceedingly popular Millett MAX and stripped-down Starving Student builds. The Starving Student was super-popular as it could be built for as little as $35, which is unheard of for an amp with two tubes.

To shake things up (Millett designs are rarely status quo), the old car radio tubes were eschewed for the new Korg Nutube. The Nutube is a low-power, directly-heated dual triode tube built using a process originally used for Vacuum Fluorescent Displays (VFDs) and emits a bluish-white glow when the tube is powered up. The Nutube has been popular with DIYers in Japan since it was released at the tail-end of 2016, but hasn't really caught on with DIYers elsewhere, at least yet. The cost of a Nutube is around $50, which may seem a little steep, but two noval signal tubes will set you back at least $30-35 these days, along with another $5 for sockets and the potential to have to replace them in a few years, which makes $50 not seem all that bad.


One of the nice things about the design is you don't have to feed it plenty of amps. The whole thing runs off of a 24V power supply, so it is much safer than a typical tube-based build. A pair of OPA551 op-amps to drive the headphones, but others can be rolled in for a different sound signature. Pete has made the design so it can be built cheaply (~$120) and placed in a Serpac plastic case. Much like Pete I don't like status quo, so I'll be building a case from scratch for my NuHybrid amp. I wanted to make the amp look like an old tabletop radio, so a wood frame would be needed.

A quick trip to Home Depot yielded a 6ft long by 3.5" wide piece of maple. 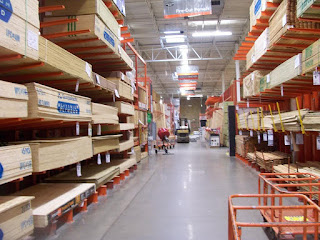 A little bit of routing and a few 45 degree cuts on a miter saw and we have a frame. Note the inside of the frame is rabbeted so the front and rear plate can sit flush. The 5/8" pieces in the middle are for screws to hold the plates in place. This is a photo after an initial coat of Minwax Pecan colored stain and seal combo. Yes I know it's sacrilege for anyone who works with wood regularly, but it's quite and easy.


As wood doesn't protect from errant EMI/RFI, I've added some copper shielding tape which will be electrically connected to the front and rear aluminum plates to get 100% coverage.

The board is quick and easy to populate and should take even the most OCD solder slinger less than 3 hours. Below is an image of the PCB. The checkered areas indicate where double-sided tape is applied to the board to hold the NuTube in place.


Below you'll see my PCB about 90% populated. I changed a couple of the parts in the BOM. The BOM calls for Wima polyester, but you can switch them out with Polypropylene for about $2.50 more and they fit without issue. I also went with Elna Silmics in the power supply. The Silmics sport a 7.5mm lead spacing versus 5 on the Nichicons, so they have to be pressed into place otherwise they'd stand crooked. They also encroach a bit on other areas of the PCB, so the Wimas needed to be mounted on the bottom. I also went with Takman carbon film resistors in most areas. The 1/4 watt variety are only 36 or so cents a pop at Sonic Craft, so it won't break the bank to use them.


I picked up two aluminum plates 1/8" thick for the front and back. I usually get them pre-cut from eBay but will also use a miter saw with a metal blade if the size I need isn't available. The back of the unit needs holes for four RCAs and 24v DC. Although I doubt the unit gets very hot due to the low power requirements, I drilled a hole pattern at the top for heat to escape, as with wood it will trap it in otherwise. The aluminum is spritzed with Hammertone paint in a copper finish. 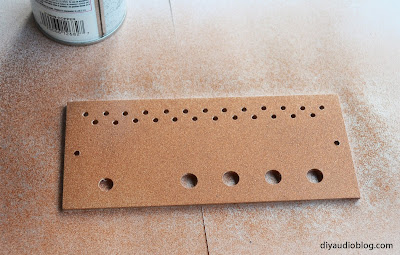 Attaching the unit to the front panel are the 1/4" inlet nut and the TKD potentiometer nut. I went with the nicer TKD potentiometer as suggested by Pete. $40 is a bit painful but I'm tired of using Alps Blue Velvets for every build. The front LED, switch and coupling capacitors (Russian Silver Mica) are connected with fly leads (22ga. silver clad teflon solid core wire I had left over from a Bottlehead build). The wiring to the RCAs is Cardas 24ga. stranded in teflon. Note the space between the two mica caps in order to reach the adjustment pots. The RCAs are Switchcraft units I had on hand. The switch is much higher rated than it needs to be, but I have tons of surplus switches and like the big old school ones. If you're looking for low cost and high quality, check out Apex Jr. 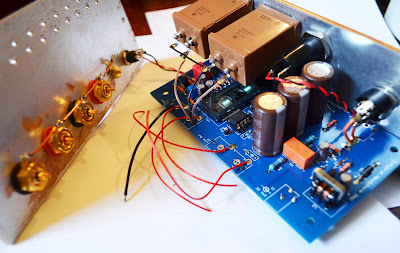 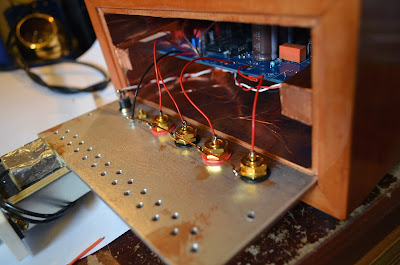 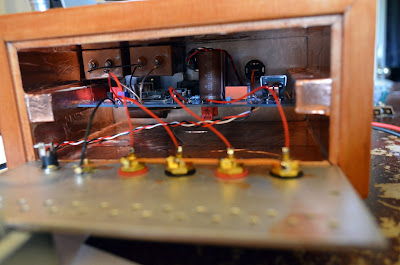 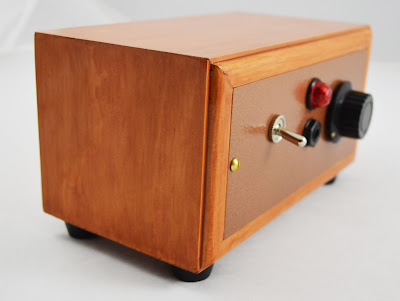 The last touches were an engraved front plate and changing the pilot light to a funkier looking one. 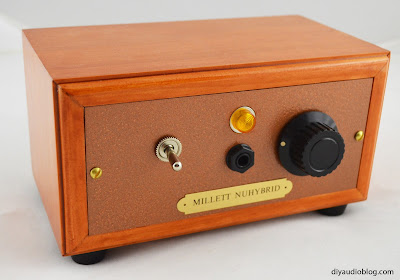 All done and sounds great!


Please remember that building/modifying circuits can be dangerous to you and/or your surroundings and should only be performed by a certified technician. The owner of this blog and all associated parties can not / will not be held responsible if you attempt a build or modification posted above and cause physical harm to yourself or your surroundings. Many electronics contain high voltages that can kill, and mods, if performed improperly, can be a fire hazard.